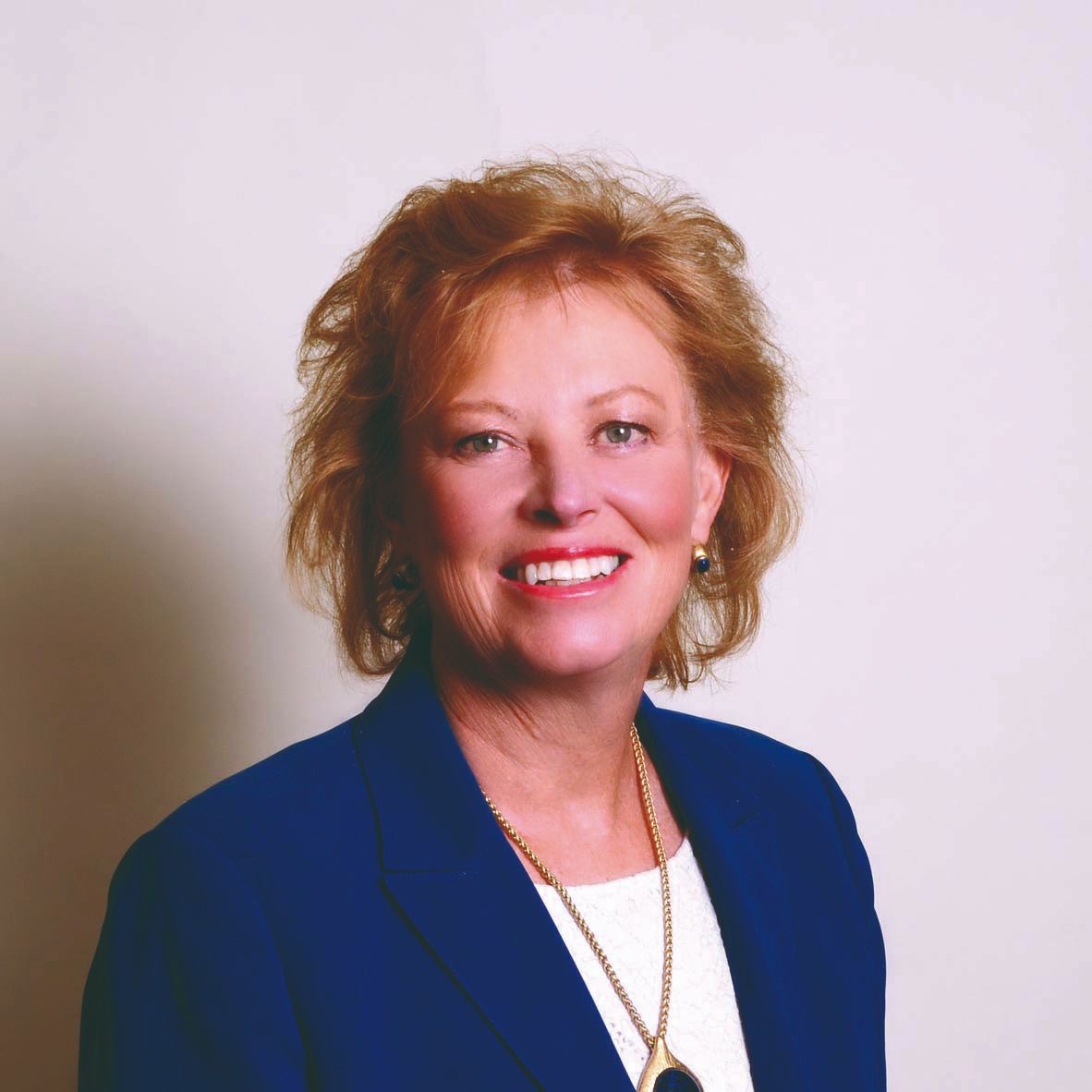 Rose Brooks Center
Share
Facebook
Twitter
Pinterest
WhatsApp
Susan Miller, long time CEO and Executive Director announces retirement
It is with mixed emotions that Susan Miller has announced she will retire in July. After nearly 25 years of devoted service, Susan will retire from her role as Rose Brooks Center’s CEO/Executive Director. During Susan’s tenure Rose Brooks became a recognized leader, both locally and nationally, implementing services designed to help women and children break the cycle of domestic violence, and so much more. Until her retirement Susan will continue to serve Rose Brooks in her present position.
Susan’s commitment to those Rose Brooks Center serves will always be remembered. It is difficult to adequately sum up the legacy she is leaving behind as a visionary and dedicated CEO. Susan has led Rose Brooks’ efforts to develop and cultivate a culture of care, compassion, and innovation. Under Susan’s leadership Rose Brooks constructed, expanded and subsequently made substantial improvements to our current shelter campus, including the construction of a pet shelter which was the first of its kind.
Over her years of service Susan has led the way creating new collaborative programs with the police, courts, hospitals and local schools as partners. Each of these programs was designed to help educate a community about the devastating effects of domestic violence and help create a safer community. In addition, Susan has been most effective in developing and maintaining relationships with various civic, business and government leaders, while encouraging community staff to do the same. All of this done to better serve those experiencing domestic violence.
Developing new leaders and mentoring staff have always been very important to Susan. The Rose Brooks staff describe her best as “a leader who is caring, compassionate and smart,” “always pushing to improve,” and “someone who consistently acts with integrity, knows the details and is strategic in her thinking.”
Raleigh Lang, Board President, stated “Susan has been a remarkable leader. She has the entire Board’s respect and admiration. She is a great leader and will be very difficult to replace. The entire Board wishes Susan and her husband Ron, all the best as they get ready to start a new chapter. “
The Rose Brooks Board of Directors has set up a search committee tasked with the responsibility to find Susan’s replacement. The Board expects a successor to be hired no later than Susan’s retirement in July. Details about the process the Committee will execute will be disclosed over the next few weeks.
Previous articleA Message To Staff-Standing Together
Next articleWith a New Day

Saving While You Give 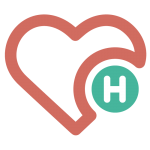 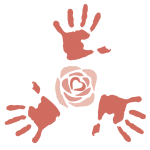 Children's Programs
Offering a wide variety of services to support the emotional and physical well-being of children who are healing from domestic violence. 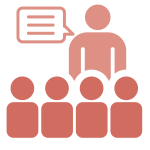 Community Training
Since 2001, Rose Brooks Center has been providing quality domestic violence education to the Kansas City community and beyond. 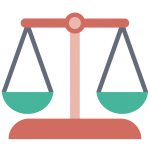 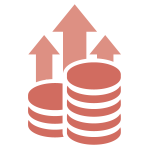 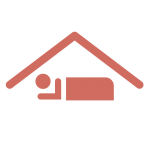 Emergency Shelter
Providing a safe sanctuary where individuals, families, and pets are welcomed, wrapped in support, and can begin to heal. 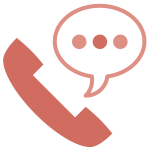 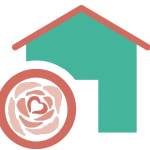 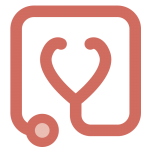 Onsite Clinic
On-site medical and healthcare services within the safety of emergency shelter. 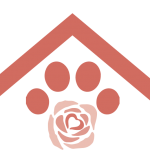 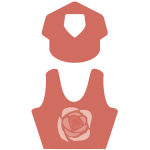 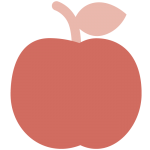 Project SAFE
A school-based violence prevention program working to end the cycle of domestic violence by providing support to youth dealing with violence at home or communities. 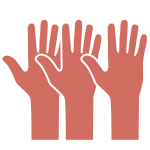 Volunteer
Stories about our incredible volunteers and the work they do to support our mission.

ABOUT US
Rose Brooks Center is about saving lives. Each year, Rose Brooks Center reaches over 14,000 individuals and pets. While hundreds of individuals find safety in emergency shelter, thousands more are served outside of shelter each year. We accomplish this through groundbreaking programs and services, built over the past 40 years.
FOLLOW US
Copyright © Rose Brooks Center - Creative & Technical Collaboration with unagency.org